In the past, the team that won Provincials were awarded the right to represent Saskatchewan at Baseball Canada Nationals with minimal success.  The team that was the Provincial Finalist became the Saskatchewan representative at Western Canadian Championships.  In 2016, Baseball Sask started a pilot project with a Bantam Selects team comprised of players from across the province to form Team Sask to compete at Nationals.  The result at Nationals was an undefeated record in the round robin and placing 4th overall.  This was expanded to Pee Wee for 2017.

The winner of Provincials represents Saskatchewan at the Western Canadian Championships. 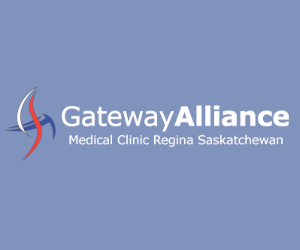 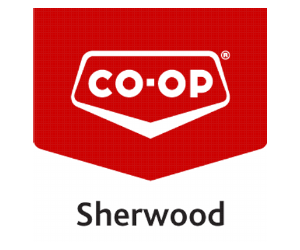 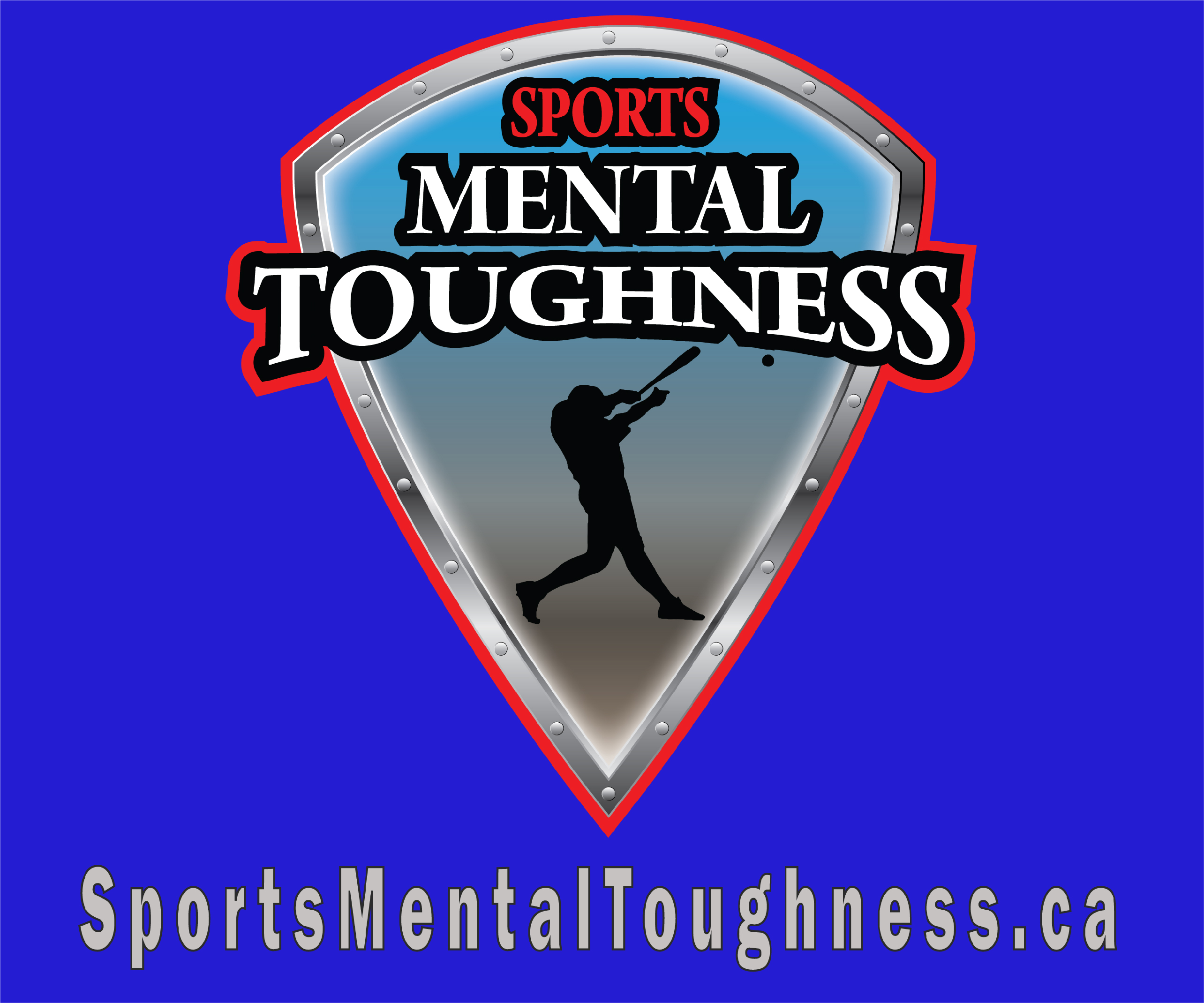